Neil Walker is IT Lead at the NIHR BioResource, a richly phenotyped and genotyped panel of participants who can be invited to take part in experimental medicine studies. He studied mathematics and social science at Cambridge, and has spent 30 years in medical research, with the MRC, Wellcome and NHS.  Projects have ranged from small pre-clinical trials to large national screening programs. In genetics, he worked with Profs Todd, Wicker and Clayton for 16 years on the aetiology of Type 1 Diabetes.  He led QC on the Wellcome Trust Case Control Consortium (WTCCC), the first major project (Nature, 2007) to report on the background to common disease using whole genome SNP arrays.  He has a deep interest in making data available for re-use, and is Deputy Chair of METADAC – a data access committee that reviews applications (from both academia and industry) for national longitudinal cohorts. He was a signatory of the Toronto Accord that recommended pre-competitive data sharing, extending the Fort Lauderdale principles.  He is IT Lead for the East of England Genomic Medicine Centre, one of 13 groups that delivered the 100,000 genomes Project. He represented the University of Cambridge at the first in-person meeting of the Global Alliance for Genomic Health (GA4GH) in 2014.  Recent work with HDR UK has focused on building standards-based cloud infrastructure to support research. 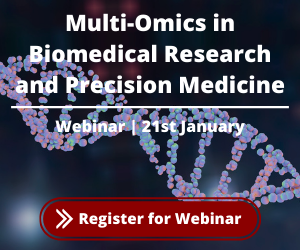