Promises and pitfalls of precision medicine clinical trials, now and in the future.

The webinar will be available on-demand after this date.

As we move towards an ever more personalised healthcare system, genomics is at the heart of what makes an individual unique.

The FDA strongly recommended that researchers implement genomics into clinical studies as there is a need and opportunity to maximise the value of the collected samples and data generated from them.

However, integrating genomics into clinical trials comes with considerations, such as which technology to use, how you to obtain the most clinically useful information to the trial, and how can we simplify the results and reporting to clinicians.

Join us for this discussion and share learning curves in setting up precision medicine clinical trials.

What will be covered?

I received my PhD in Pathology and Molecular Medicine from McMaster University in Ontario Canada, followed by post-doctoral fellowships at McGill University in Montreal and at the Institute of Cancer Research (ICR) in London, England.  My work focused on the establishment and analysis of genetically-modified animal models of metastatic disease, as well as cellular mechanisms of tumour formation and dissemination.  In addition to having applications to pre-clinical research, these models led to the development of novel screening platforms for anti-cancer drug and radiation studies, which I continued as an independent group leader at the ICR.  I was subsequently invited to apply my background in cancer research to the Precision Medicine programme at Cancer Research UK (CRUK), where I currently lead a team responsible for the molecular stratification of patients onto a UK-wide precision medicine trial for advanced lung cancer

I am the Research Programme Manager for Precision Medicine at CRUK. I received my PhD in the Department of Anatomy and Cell Biology at McGill University in Canada and then moved to London for a post-doctoral experience first in Alan Ashworth’s laboratory at the ICR, and then in Charlie Swanton’s laboratory at UCL. Throughout my training, my main research focused on telomerase biology, aimed at understanding how telomerase is regulated, how it can be used to target human cancers and how these findings could be translated in novel treatments for cancer patients. I used a multitude of experimental approaches from basic biology to translational and genomic research. I joined the Precision Medicine team at CRUK in 2016 as a liaison with Genomic England during the set up and delivery of the 100k Genome project and extended my expertise to Precision Medicine through the Stratified Medicine programme 2, CRUK flagship lung precision medicine screening programme. My role is to support, develop and coordinate the Precision Medicine initiatives funded by CRUK and to help the Precision Medicine community to develop and deliver new large-scale genome-based initiatives which will help achieve CRUK vision of 3 in 4 cancer patients cured by 2034.

After completing a PhD in Immunology at Birmingham University, trained as clinical scientist in molecular genetics. Following this was invited to become laboratory manager of Familial Cancer Research Laboratory at the Ontario Cancer Institute in Toronto. After returning to the UK joined the West Midlands Regional Genetics Laboratory in Birmingham. Experience of genomic testing across a wide range of areas including rare disease, prenatal and cancer predisposition testing. Last 10 years focus of work has been on acquired cancer and primary role is to oversee delivery of tumour profiling services for clinical referrals and national trials.

Alastair Greystoke joined Newcastle University and the Northern Centre for Cancer Care, both in Newcastle upon Tyne, UK, in 2014 after completing his PhD and 8 years’ work at the University of Manchester and the Christie NHS Foundation Trust in Manchester, UK. He is one of three consultants who run the Sir Bobby Robson Cancer Trials Research Centre at the Freeman Hospital in Newcastle upon Tyne, and has a special interest in the development of new anticancer drugs for patients with thoracic malignancies.

In addition to being a Senior Lecturer in medical oncology, Doctor Greystoke is Joint Chief Investigator of the CONCORDE study (adding new drugs to radical radiotherapy for non-small-cell lung cancer) and Clinical Lead for Cancer at the Yorkshire and North East Genomic Laboratory Hub, and leads the pharmacodynamic biomarker team at the Northern Institute for Cancer Research at Newcastle University.

At the University of Birmingham, Professor Gary Middleton is leading the world’s largest precision medicine clinical trial for non-small-cell lung cancer (NSCLC) patients. A pioneering £25m collaboration with Pfizer, AstraZeneca and other pharmaceutical companies, with support from the NHS, the National Lung Matrix Trial (NLMT) matches different treatments to different groups of patients based on genetic changes in their cancer.

NLMT uses an innovative trial design that incorporates multiple treatment arms, allowing for a more flexible and informed approach than traditional clinical trials. Each arm tests a different targeted treatment matched to a different genetic subtype of NSCLC. The trial’s adaptive approach makes it possible for new drugs and combinations to be added as soon as they become available or retired quickly and easily if evidence suggests they aren’t effective.

Patients who sign up to take part in NLMT are genetically screened by the CRUK Stratified Medicine Programme 2 (SMP2) to understand more about their tumour type, and whether they possess the relevant genetic signatures to be matched to a targeted treatment. Importantly, if they don’t have the applicable genetic signatures to take part they will still be treated with the current standard of care for NSCLC. As of January 2020, SMP2 has genetically screened over 5500 patients and recruited over 330 to the trial.

Following undergraduate studies in Biochemistry and a DPhil in Human Genetics at the University of Oxford, in 1990 Mark joined the Genome Analysis group at the Imperial Cancer Research Fund Laboratories (London) where he used yeast artificial chromosomes to map the human genome and study inherited diseases.

In 1994 he joined the Human Genetics group at the Wellcome Trust Sanger Centre where he worked on the mapping and sequencing of a number of human chromosomes as part of the Human Genome Project. With a particular interest in the evolution and characteristics of the human sex chromosomes, he led the project to determine and analyse the sequence of the human X chromosome. During this time, he also made contributions to the Single Nucleotide Polymorphism (SNP) consortium and the International Haplotype Mapping (HapMap) project.

Mark moved to Illumina in 2007 to explore the research and translational applications of Illumina sequencing through collaboration and partnership. Projects have included the first whole genome sequencing of an African individual, the Cancer Research UK Stratified Medicine Programme, the Genomics England 100,000 genomes project and the Personalised Breast Cancer Programme. 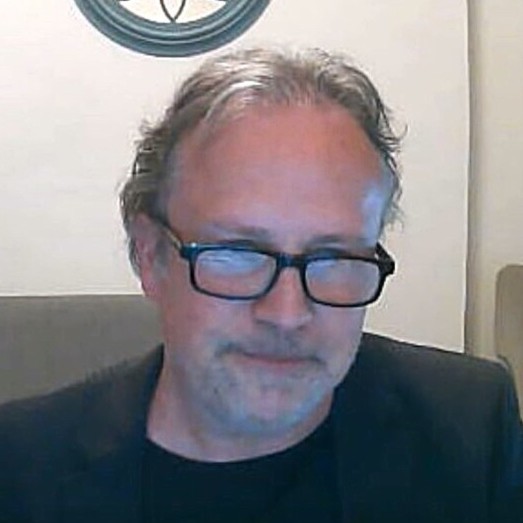 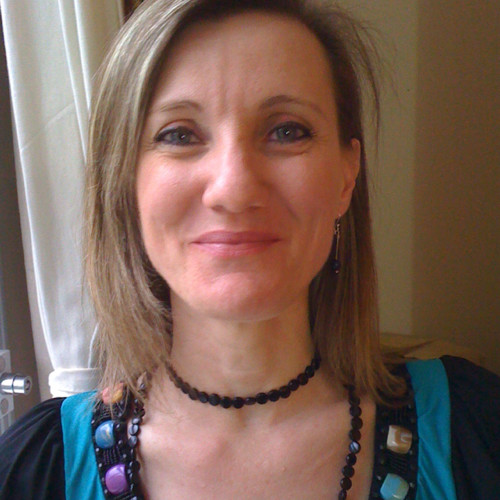 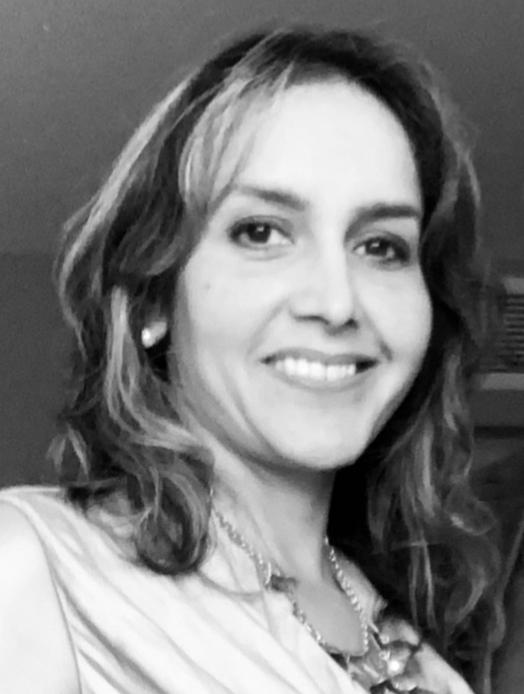 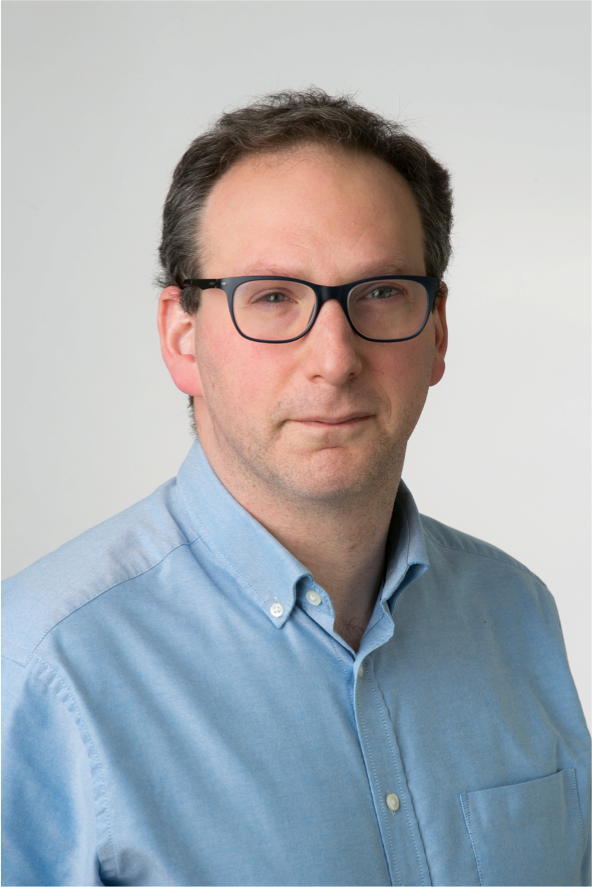 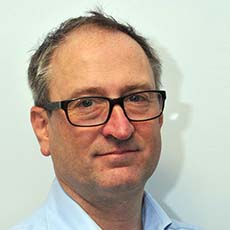